Laurent Tylski is a manager and executive coach. He guides CEOs, management committee members, executives and managers for companies from 20 to 45.000 employees.

Specialized in leadership and management, he intervenes for personal and group guidance on the long run.

As a true professional, free in his practice coach bringing integrity and secrecy forward, he is able to both win the trust of executives and confront them in a very positive way.

Laurent intervenes on a European and international level, as a bilingual speaker in both French and English. He is referenced as an executive coach in several international groups, as well as public and parapublic organizations.

His perception of coaching is often received by the media and the professional press.

He is the CEO of the Couselling and Coaching Practice Acteo Consulting, www.acteo.fr, and a member of the International Coach Federation,  www.coachfederation.fr. He also speaks at confereneces on an international level, on themes such as Leadership, management and motivation, www.conferencier.eu.com

Laurent is an executive coach, international consultant in leadership and management with multinational companies.

He has been coaching CEOs, executives and managers since 2005.

He is the co-founder and managing partner of ACTEO® Consulting, counselling and training practice for personal development, management and sales. As such, he is called on missions on a European and international level in the following fields of expertise: executive and manager skills, speeding-up of change, leadership, organization and team management, multicultural management, negotiations. He is also specialized in executive and manager coaching.

Based in Paris, he worked in Great Britain and France, although his missions require him to travel through Europe and on a regular basis: Rome, Amsterdam, Frankfurt, London, Brussels, but also the rest of the world (Singapore, Hong-Kong, and the United-States of America).

He has experience in services, computing, telecommunication, retail industry, pharmaceutical companies, banking, as well as public and parapublic organizations.

He also managed the Adecco Consulting Group Sales and Management training company. As an international speaker, he gives lectures at the École Nationale des Ponts et Chaussées, he is a jury for business schools and co-publisher of a work on complex sales (Dunod).

Laurent graduated from the École Supérieure du Commerce Extérieur Paris, and he is biligual in French and English. He was trained and supervized for coaching by International Mozaïk and HEC.

He devites his free time to architecture, video editing, swimming and travelling around the world.

Laurent was trained in one of the world’s best coaching schools (ICF member – International Coach Federation), and is an executive coach. For the past 4 years, he has coached individuals from the economic and business world and has guided a dozen of CEOs through the development of their skills in order to allow their companies to reach a higher level of growth.
To this day, Laurent has trained over 2.000 executive managers to leadership, in both Asia and Europe. He intervenes in front of hundreds of people for events or in order to show the results of his actions.
As a resourceful man, his charisma and energy are renowned in the business world. He is a motivating speaker, and he intervenes in front of hundreds of people on a regular basis, tackling his fields of predilection: Leadership & Management.

His last interventions allowed him to speak in front of the 300 executives of the Office Depot group, at the Apec, the Sorbonne, or at the Ministery of Equipment.
Completely bilingual, he intervenes in the entire world.

His mission is to motivate your teams, increase leadership and transform your managers.
Acteo Consulting CEO – www.acteo.fr – counselling, training and coaching company for leadership and management, he spoke at conferences in France and Europe, in the biggest international companies, and in both French and English.

President of the AFCP (French Association for Professional Speakers) and member of the IFFPS – International Federation, Laurent has already spoken at several hundreds of conferences in 6 different countries in both Europe and Asia. He has helped dozens of companies from any industrial field (Société Générale, L’Oréal, Axa, Nouvelles Frontières, Office Depot, Adecco, Sun Microsystems, ISS,Apec, Ministère de l’équipement, Ajilon, Hyperion …) and inspired thousands of professionals.

Laurent is certified as a PCM coach and trainer

he Process Communication Model® (PCM) is a model for both communicating and discovering and understanding one’s own personality, as well as the personality of others.
The understanding of personalities provides keys to develop adapted communication strategies, react in an appropriate way to other people’s requests, and build constructive and efficient relationship on a short term basis.

Since the 1970s, Process Communication has been progressively developed by the doctor of psychology Taibi Kahler, leaning on his own observations of the relationships and management in American companies.
The NASA was one of his first clients and used this model to recruit astronauts and build coherent teams.
Taibi Kahler’s scientific works were rewarded with the Eric Berne scientif price in 1977.

Process Communicating, what’s the use?

Each type of personality has its own codes, its own language, its own references. Each type of personality produces its own signals for the beginning of stress, followed by miscommunication.
When they say that 93% of what we understand in a message come from non-verbal signs (voice, tone, attitudes, movements, facial expressions), and only 7% come from the words themselves, we can measure the importance of knowing the codes and signals produced by others, as well as ourselves.
Process Communication simply serves in communicating with others, being in line not only with what they are saying, but also with what they feel and believe. In Process Communication, we concentrate on how to say things rather than what to say… 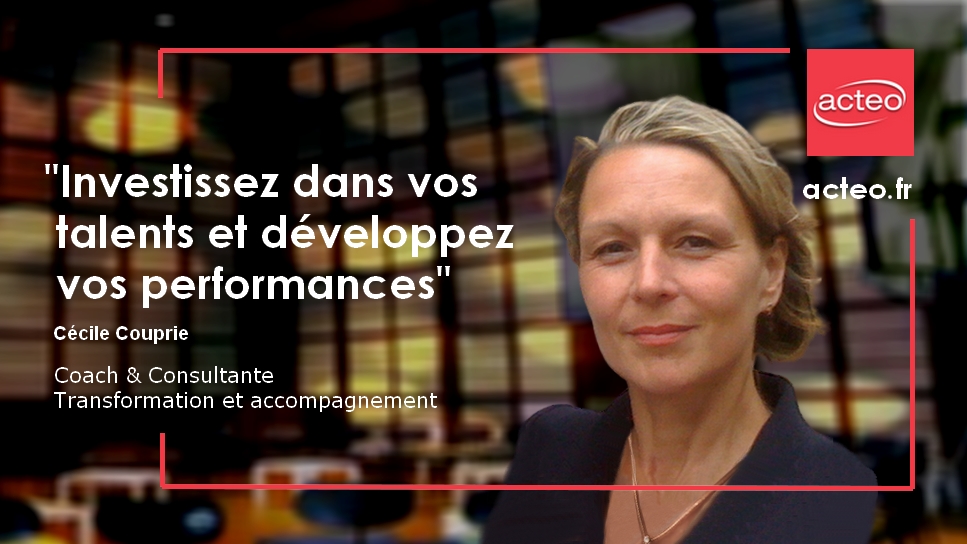 Complete the form below.